10 Beautiful Places To Visit In Washington State Before You Die

Washington State is well known for its beautiful green scenery, and it’s not hard to find beautiful locations to take great photos or to explore, but here is a list of 10 must see spots for any Washingtonian or tourist to check out! Note: Some of these spots may require a bit of hiking and I recommend you prepare well for a long trip. 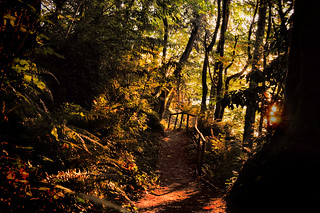 Summary: Priest Point Park has a rich history, missionaries came to this area in 1848 to minister to local indian tribes. The park became a part of the city in 1905. Local residents enjoy it for the breathtaking views while hiking , and is the perfect place to setup a picnic! 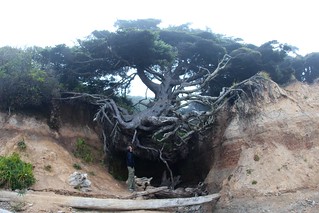 Summary: The Kalaloch tree,  Kalaloch, meaning “a good place to land” in the Quinault language is a beautiful location sprawling with all kinds of Marine life in the lower Pacific shoreline. The magical looking tree is also called by locals “The Tree of Life” due to the way it has mysteriously clinged to dear life above its inevitable void. An amazing and unique location.

Summary: The Hoh Rainforest is one of the largest temperate rainforests in the country. Endlessly lush and teeming with plant and animal life, it is an eye opening adventure that begs you to keep exploring! Summary: Located on the Olympic Peninsula, it is the oldest  permanently named feature in Washington state. With fantastic tall rocks, rivers and popular features such as the Fuca Piller, a tall, almost rectangular, rock on the west side of Cape Flattery and the Cape Flattery Lighthouse. Great for a good scenic hike! 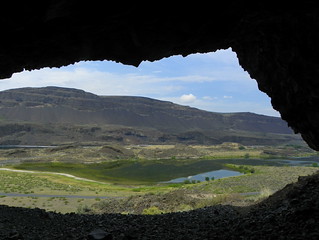 Summary: Created during the Great Missoula flood as water pulled chunks of basalt from the walls of the coulee, the shallow Caves house thousands of years of history. Early Native Americans even used these caves as shelter and to this day still use them as a sacred site and gathering area. 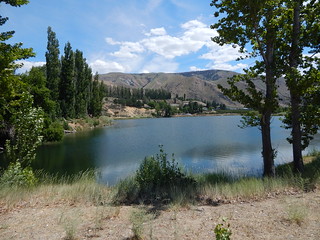 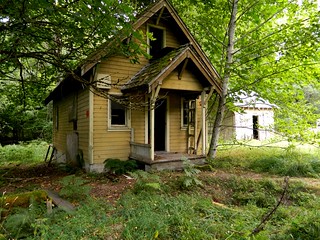 Summary: An old Railroad town founded in 1892 by the Northern Pacific Railway, and was occupied up until 1984 when it was abandoned, leaving one stubborn resident living there till her death in 2002 at 99 years old. The surrounding forest areas are lush and beautiful. The town itself is hidden deep within the woods and is blocked off to all traffic (its open to hikers and foot traffic) Most of the buildings have been burnt or torn down except an old school, house, barn and well. The town has a beautiful post apocalyptic feel to it that reminds you how quickly nature retakes over as soon as humans leave.

Summary: A beautiful popular spot for hikers which features incredible wild flowers and is usually snow free from July through September. One of the best places in Olympic National Park to see the Olympic marmot.  Paved trail climbs to a panoramic view of the mountains and saltwater. 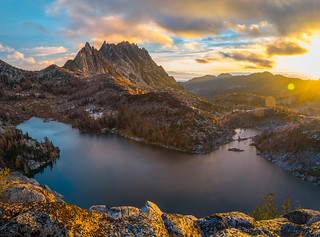 Summary: Flawless bodies of water, mountains paved by glaciers, even mountain goats seem to just carelessly wander by. This is a place that will grab hold of you and never let go, prepare for a steep hike to high elevations for the best views.

Summary: The second tallest bridge in the country. It lies with in the old growth forest of the southeast corner of Washington’s Olympic Peninsula. The bridge itself was built 347 feet over a part of the Skokomish River and spanned 422 feet across it. It seized use sometime around 1970 when the logging industry began to decline and was eventually forgotten…Until adventurous hikers rediscovered it. Although technically on private property and restricted, that hasn’t stopped thrill seekers from wanting to catch a glimpse of the new local sensation.

Gimo, The Adorable Big Eyed Cat Taking Over The Internet

Gimo, The Adorable Big Eyed Cat Taking Over The Internet