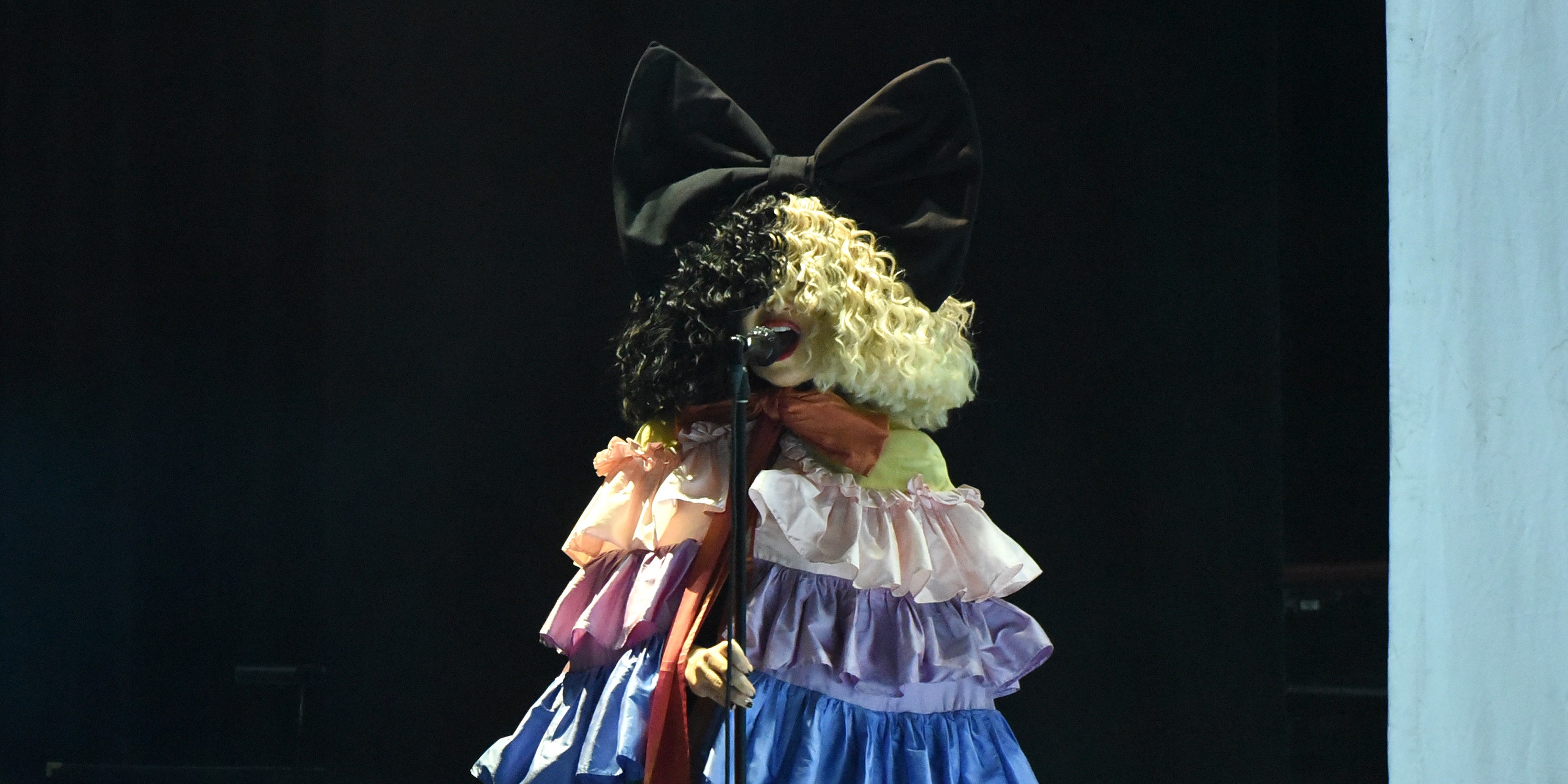 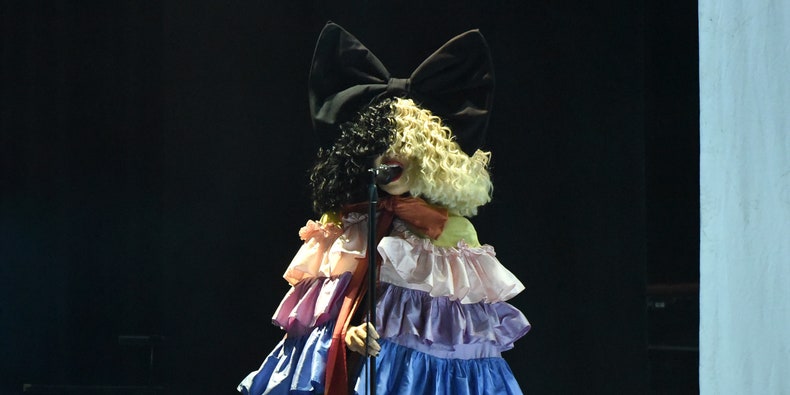 Sia has shared a brand new song. It’s called “Original,” and it appears on the motion picture soundtrack for Universal Pictures’ Dolittle, which stars Robert Downey Jr. as the titular doctor and animal whisperer. Listen to “Original” below. Dolittle hits theaters January 17.

Sia’s last solo album was 2017’s Everyday Is Christmas. Since releasing that project, she teamed up with the late Scott Walker on the original soundtrack for Vox Lux. She also shared LSD—her collaborative LP with Diplo and Labrinth. Last year, Sia linked up with producer and rapper 88-Keys for “That’s Life,” featuring the late Mac Miller.

Read “8 Pitchfork Staffers on Their Favorite Music Moments in Recent Movies” over on the Pitch.

Morrissey Announces New Album I Am Not a Dog on a Chain, Shares Song

Morrissey Announces New Album I Am Not a Dog on a Chain, Shares Song