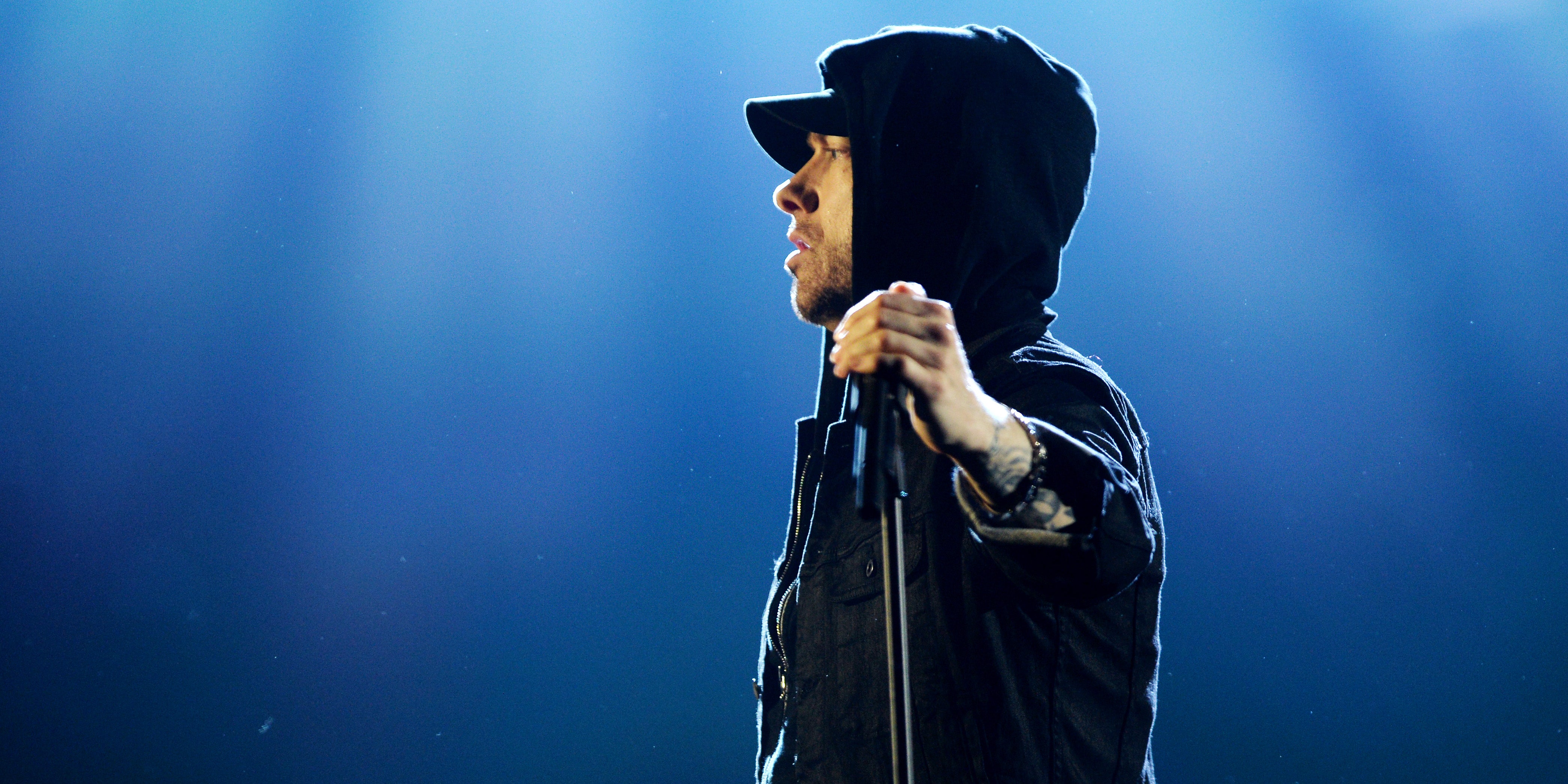 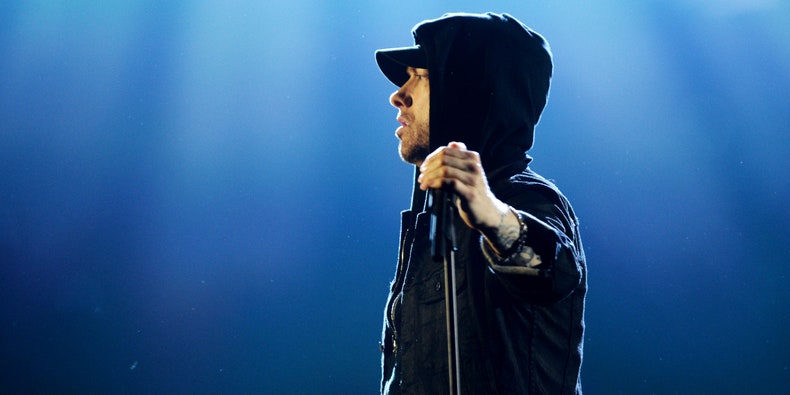 Andy Burnham, Mayor of Greater Manchester, has condemned the lyrics in a statement to the BBC. “This is unnecessarily hurtful and deeply disrespectful to the families and all those affected,” Mayor Bunham said.

Eminem previously referenced the Manchester bombing in his 2018 “Kick Off” freestyle. He rapped about a “suicide bomber that’s seeing/Ariana Grande sing her last song of the evening/And as the audience from the damn concert is leaving/Detonates the device strapped to his abdominal region.”

Following the attack in May 2017, Eminem encouraged his fans to donate to the British Red Cross in support of the families of the victims of the bombing. The Manchester City Council thanked him for his efforts.