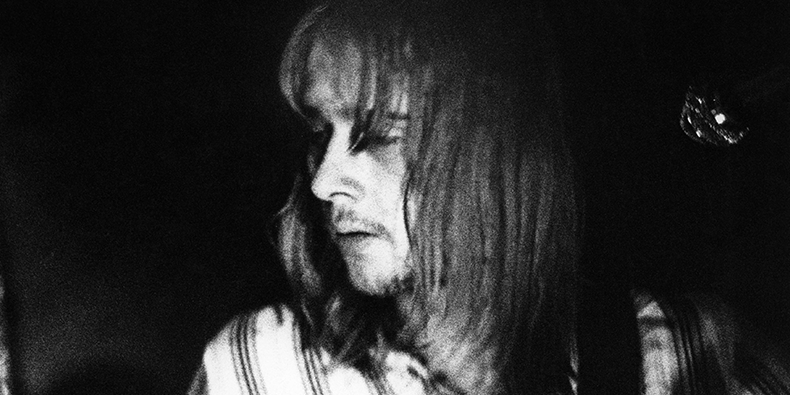 former Fleetwood Mac guitarist Danny Kirwan —has died, as Rolling Stone has reported. His passing was also confirmed by a statement from the band on Facebook. “Danny was a huge force in our early years. His love for the Blues led him to being asked to join Fleetwood Mac in 1968, where he made his musical home for many years,” Mick Fleetwood wrote in a statement. “Danny’s true legacy, in my mind, will forever live on in the music he wrote and played so beautifully as a part of the foundation of Fleetwood Mac, that has now endured for over fifty years.” He was 68 years old.

Kirwan was tapped to join Fleetwood Mac—then made up of Mick Fleetwood, John McVie, Peter Green, and Jeremy Spencer—when he was 18 years old. The first album to feature contributions from him was their third full-length Then Play On, released in 1969. After the departures of Green and Spencer, Kirwan stayed on for several more albums before eventually being fired from the group in 1972 while on tour behind Bare Trees due to alcoholism and his deteriorating relationship with the rest of the band.

Following his tenure in Fleetwood Mac, Kirwan pursued a solo career and other musical endeavors but largely struggled with his failing mental health, eventually exiting the music industry entirely by the end of the 1970s. After fading from the public eye, he briefly resurfaced in 1993, when it was revealed he had been living in a homeless hostel.