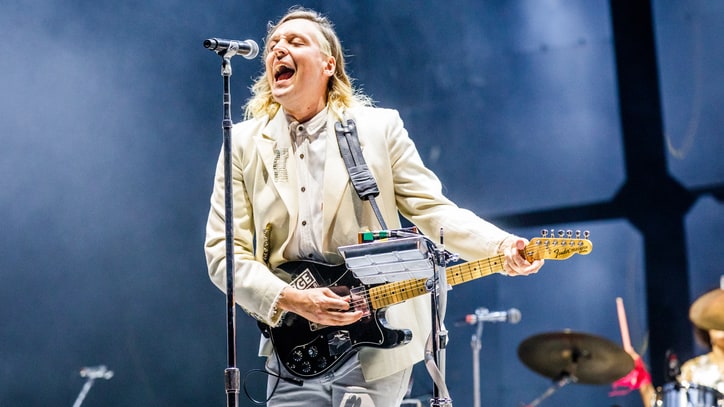 Arcade Fire’s Win Butler recently sat down with a staff member of Bernie Sanders’ team to discuss universal health care and the reasons why the concept hasn’t taken off in the U.S.

Butler, who grew up in Texas, recalls a case of appendicitis he had when he was a child, his family didnt have health insurance so they ended up having to pay for his appendix removal out-of-pocket, which in the end according to butler cost about the same as “A year at the University of Texas.”

The well known musician also made his stance on health care very clear at last years NBA All Star Celebrity game in a post-game interview where he said “It’s an election year in the U.S., the U.S. has a lot they can learn from Canada: health care, taking care of people.” which unfortunately was quickly cut off by the network.

I highly recommend to watch the full interview, check it out below: